Representatives of the GEMME Board of Directors were in Warsaw last weekend to participate in a meeting with lawyers to promote mediation as a priority method of dispute resolution.

Monika Włodarczyk, welcomed the attendees as president of the Polish section of GEMME.

It was a meeting with lawyers, in which some judges of the Polish section of GEMME also participated,  organised by the Mediation and Arbitration Commission of the association. The title of the event was: "Role and attitude of judges and mediators in the implementation of peaceful solutions, from the practice in Europe and USA" moderated by Katarzyna Przyluska (Director of the Commission and member of GEMME). Speakers were Rosalía Fernández Alaya (President of GEMME), Avi Schneebalg (Vice-President of GEMME) and Robert E. Margulies (member of the Supreme Court of New Jersey Arbitration Advisory Committee).

The intervention of Rosalía Fernández Alaya was particularly appreciated, so we reproduce her full speech below.

I appreciate the opportunity that GEMME Poland and the Warsaw Bar Association have given me to address a few words to you on behalf of GEMME.

Last year, I had the privilege of listening to Sir Geoffrey Vos (Master of the Rolls and Head of Civil Justice in England and Wales) in Dublin. He reminded the audience of two things that have always been on my mind since I became a judge more than thirty five years ago: that the role of the judge is to serve people, and that there would always be a need for judicial process.

An independent judiciary is an achievement of the rule of law, but the role of judges cannot be limited to saying only the words of the Law, as often was the case in the past. Judges must play an important role in social peacemaking. Especially in difficult times such as those most of us have been living for years: economic crisis, the covid pandemic, wars and so on.

The world's judicial systems are under new strains, where traditional ways of delivering justice are not enough. At least, not in Spain or in other countries where legal tradition is highly litigious and not conciliatory enough.

Social tensions have grown, as well as economic problems and unemployment, in a globalized world that evolves very fast. This situation affects family relationships, people's health and, sometimes, can also be a source of violence.

In Spain, the courts were closed as a consequence of the pandemic, except for urgent matters. When they resumed activity, the workload became unsustainable. The so-called Burn syndrome has appeared among judges, lawyers and administrative staff, because it requires an increasing number of cases to be resolved without increasing the resources available to do so, and because too many different laws have been enacted during this time, some of them contradictory to each other. In the meantime, people come to the court with a conflict, and they need a quick solution, but they don’t often find it there anymore. In many Spanish courts, civil or commercial matters take an average of four to five years to solve, and family matters, an average of a year or more. A late justice is not justice.

Most of us who are judges in Spain think that there must be other ways to solve conflicts. And that people must always be the focus of our actions. We already had this idea for a long time, and with everything that has been happening in recent times, we have placed an emphasis on it.

We propose a recalibration of the judicial role, from focusing on dispute, to focusing on resolution. And, in order to achieve that, we can use tools such as referral to mediation.

Mediation should no longer be considered an alternative, but rather it must blend seamlessly into the legal justice system. Solving conflicts through dialogue must be a priority whenever possible.

Mediation could be suggested at every stage of the conflict, and even after the matter has commenced in court. The resolution of matters through mediation at the earliest opportunity enables people to get on with their lives. In many cases, this solution can be more satisfactory for the parties.

On the other hand, if people get used to solve their conflicts this way, society will be more peaceful. Peaceful coexistence is a necessity, and a right. And peace does not mean an absence of conflict, but the ability to handle them peacefully.
Digital technologies have had more and more importance in this context. In Spain, a great effort is being made in order to digitalize judicial processes through secure work platforms, and online mediation techniques are also used sometimes. This is particularly useful in international cases, or when people couldn’t leave their homes because of the lockdown.

I would also like to tell you that in Spain there is a growing interest on the role of justice systems in improving the well-being of the people, from the paradigm of therapeutic justice. The therapeutic justice approach looks at how judicial challenges work and how the various legal actors do their jobs.

As judges, we must recognize that our actions and behavior will invariably affect the people who come before us in the courtroom. It is our responsibility to recognize this potential impact, and consciously strive to develop interpersonal skills and empathy, and try to apply the law in a way that maximizes therapeutic effects and minimizes antitherapeutic effects. What is important is not only what is done, but how it is done, to build trust in law enforcement and in the justice system.

From this perspective, what are the laws or legal processes that could be modified so we can improve the quality of justice? Are there ways in which legal actors can play their role differently in order to improve the well-being of people appearing in court? And, in addition, how should the legal actors be trained and take care of ourselves so we can better serve people? These are some of the main issues that we in Spain are trying to resolve and, in order to achieve this, GEMME is getting closer to the institutions, the Council of the Judiciary, the Parliament, and the Ombudsman. It is a challenge to improve our justice system, and a great responsibility that we are assuming in these difficult times.

Finally, I think that we, as judges, can be agents of change. And this is a path that we must walk together with lawyers.

Thank you very much. 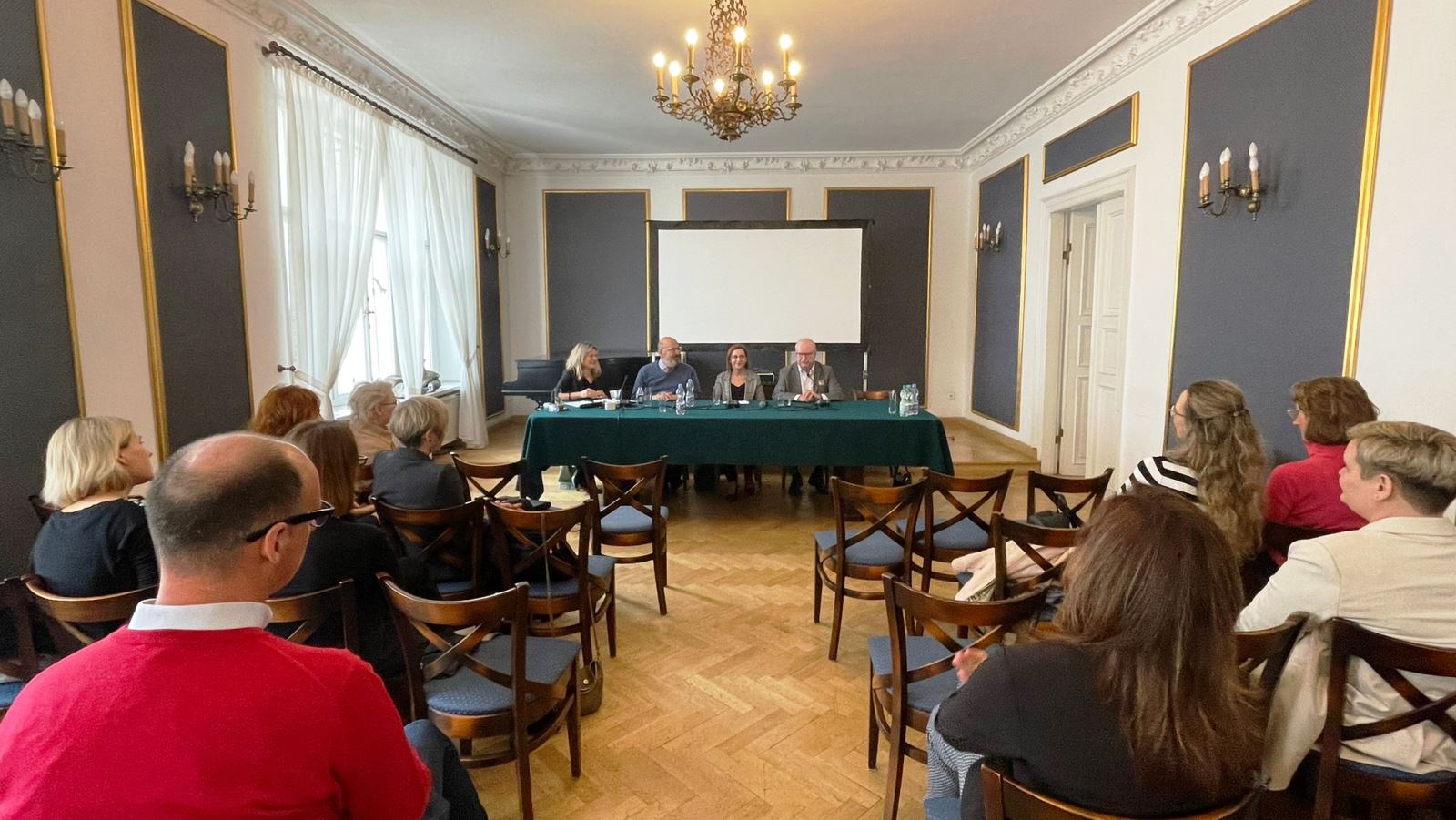