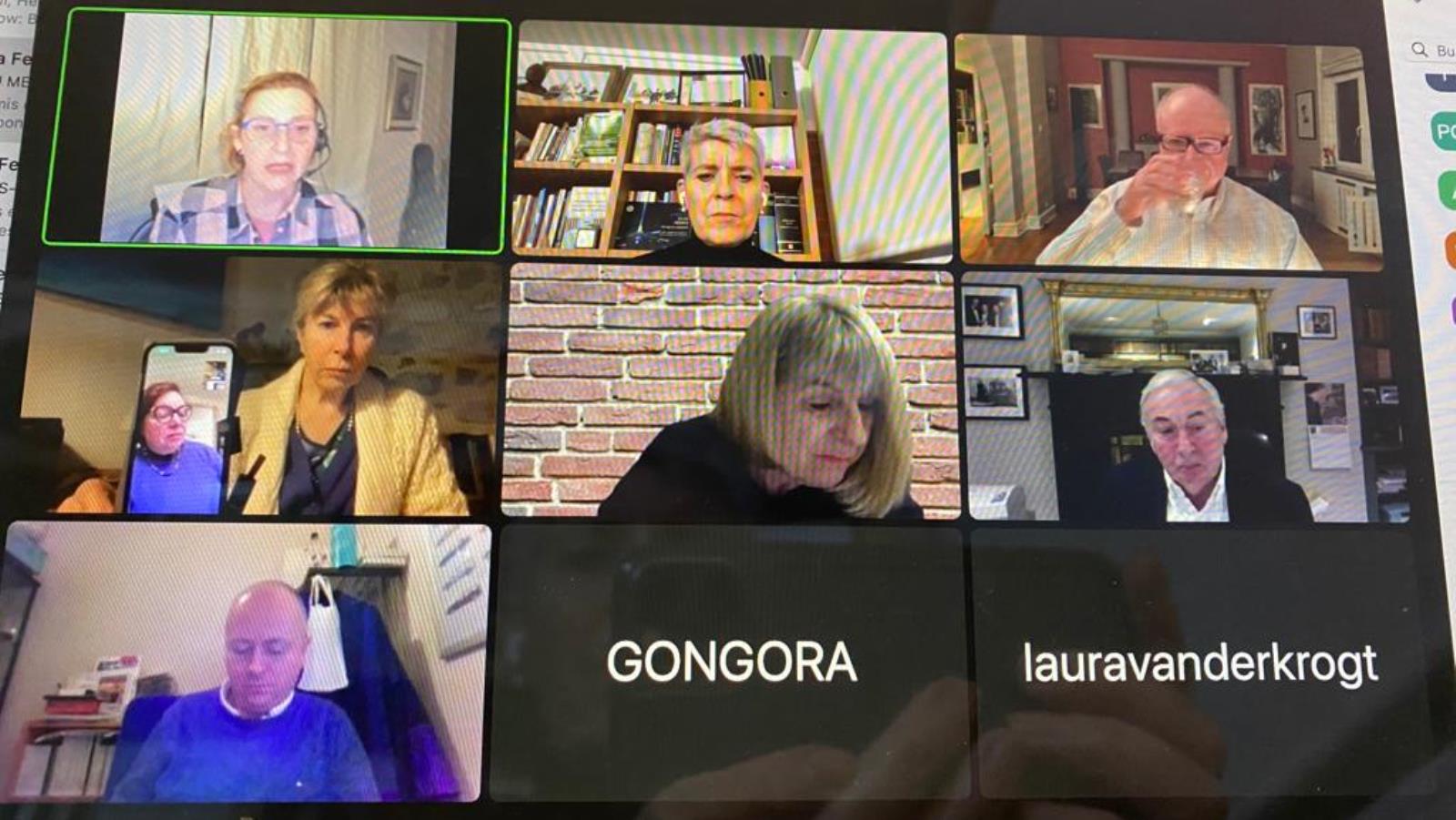 Yesterday, one of the regular meetings of the GEMME Bureau took place, during which an account of the last few months was given and the dates of the next meetings were decided, in accordance with the association's statutes.

Yesterday afternoon was the first meeting of the Bureau this year, which was held by videoconference, as the original face-to-face meeting, scheduled for 22 January in Madrid, had to be postponed due to the health situation in Europe.

This is the executive summary of the main issues discussed:

- Paul Gilligan (GEMME Ireland member) gave a verbal account of his attendance at the Singapore Convention last December (link to news item). It was agreed that he will continue to represent GEMME at meetings of the European Commission where GEMME's views are sought on this issue.

- Avi Schneebalg (Vice-President of GEMME) reported on the annual meeting of the EJTN (of which we are partners) which took place on 25 February. It was proposed to take part in the programme of activities on out-of-court mediation and conciliation, including lunch seminars.

- It was agreed to set up a Working Group on Restorative Justice, following the decision taken at the Board of Directors' meeting held last November in Krakow. The Working Group will be coordinated by Eric van Engelen and Carme Guil (Vice-President and Deputy Treasurer of GEMME, respectively), and mechanisms will be put in place to enable interested GEMME members to participate.

- The General Assembly will be held on 11 June 2022. Depending on the health situation, the Bureau will decide on the venue and, as far as possible, a hybrid development of the event: face-to-face and online.