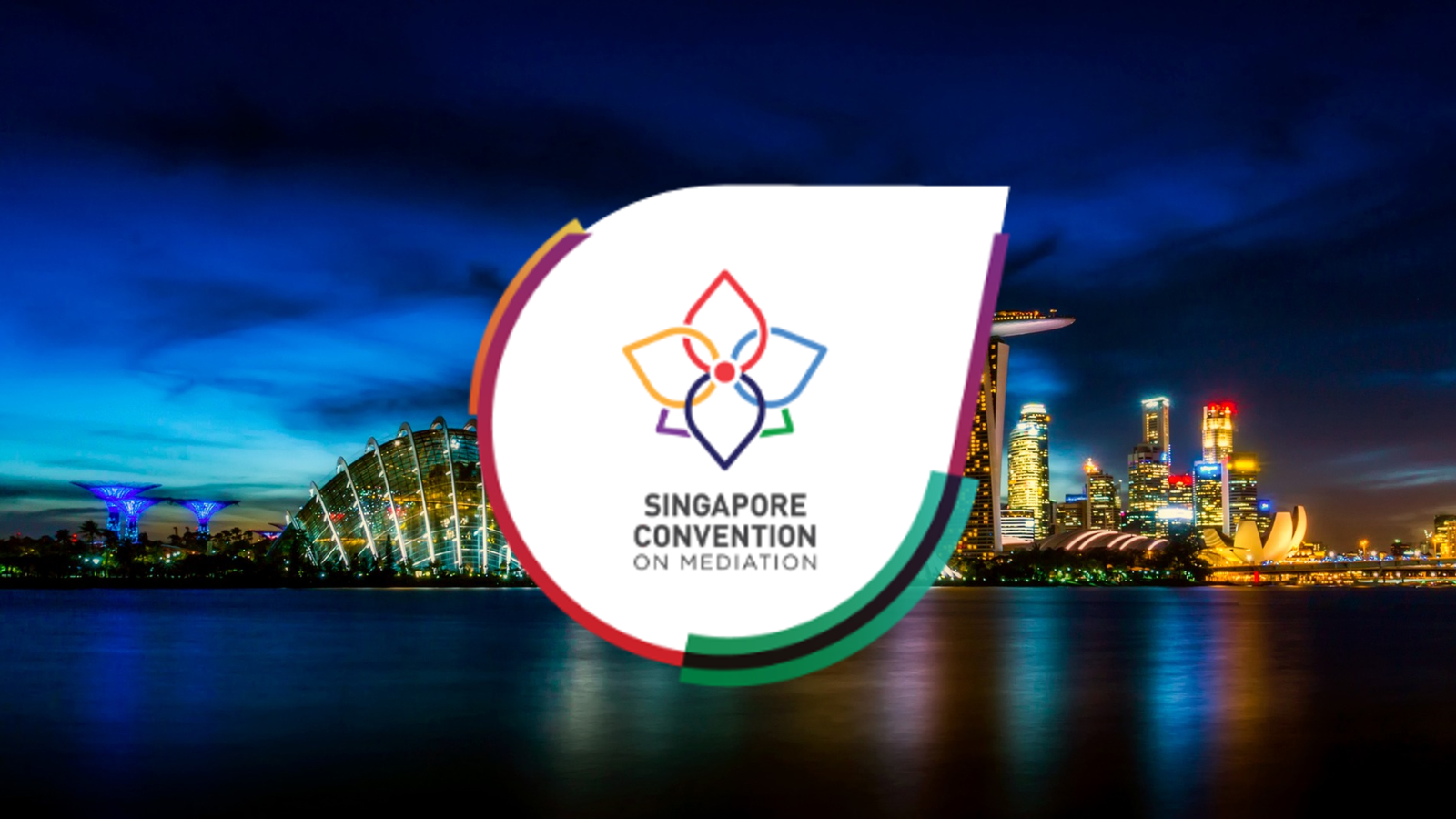 Irish judge Paul Gilligan attended the workshop on the EU’s position with regard to the Singapore Convention on the 16th December 2021 as representative of GEMME and wrote this report.

The meeting was chaired by Mr Andreas Stein. Head of Unit, Directorate General for Justice and Consumers who was assisted by Mr N. Rosner Legal and Policy Officer. The purpose of the workshop was to have a frank and open discussion with the participants many of whom represented their respective European Ministries of Justice. The central issue was to ascertain the views of the delegates at the workshop as regards the position of the European Union in relation to the Singapore Convention of December 2018. The purpose of the convention was to ease the process of the enforcement of cross border settlement agreements resulting from a successful mediation without the necessity of having to go through a legal process in Court to enforce a contractual obligation.

Initially it is apparent that the European Commission was skeptical of the added value of such a project. Subsequently, however there have been constructive discussions involving the European union and its members states and this in turn has led into the purpose for the workshop.

Mr Stein opened the workshop by way of general background information and having called for contributions it fell to Paul Gilligan to open the discussion having the opportunity to clarify that mediation settlements must be international in character and also must solely relate to commercial matters thus has no role in family or inheritance or employment law by way of example.

It is also clear that and that pursuant to the Convention the competent authority pursuant to the convention may refuse to grant relief for a number of reasons including incapacity of a party, mediator incapacity or a conflict of interest or that the subject matter is contrary to public policy or that the agreement itself is incapable of being performed.

Furthermore, there is a protection available to a party as they can opt out of the convention or alternatively can opt in but only to the extent that the parties involved in the mediation agree to its application. So in effect there are a number of safeguards already in position and Paul Gilligan indicated that, in his view, it was important that the status quo as it presently existed should not be maintained and there should be discussion regarding the convention and the possibility of the European Union becoming involved with the convention.

A significant point appeared to be that some member states were not in favor of abandoning Jurisdiction of their own national justice system and wished to be able to consider the nature and content of the mediated settlement agreement and whether its content complied with its own law domestic as opposed to simplistically approving and enforcing the mediated settlement.

There were nevertheless some very strong contributions in favor of the convention but perhaps more so from individual organizations to the effect that signing the convention could be given serious consideration.

An interesting issue that was discussed at some length was to the effect that if accession to the Singapore Convention by the EU was not possible by a unanimous decision by all member states could it be possible that an individual member could sign and ratify the convention. This however would be a first for the EU. Undoubtedly there are wider interests at stake in this regard.

There was also a discussion as regards the adoption of the model law by the interested member states and there were views expressed that this may provide an alternative way forward.

The workshop lasted for three hours without a break and was very expertly handled by Mr Stein and he thanked the participants for the frank expression of views and consideration would be given to the way forward as a result of the discussion and he would be in further contact with the various participants attending. 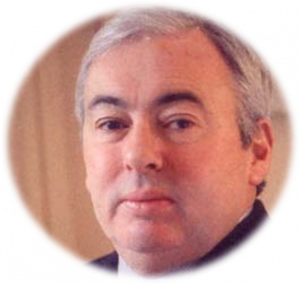 Paul Gilligan is former President of the European Network of Councils for the Judiciary (ENCJ).  He is a qualified mediator and a Board member of the Courts Service of Ireland.  He was appointed by the European Group of Magistrates for Mediation (GEMME) as its representative for this meeting.