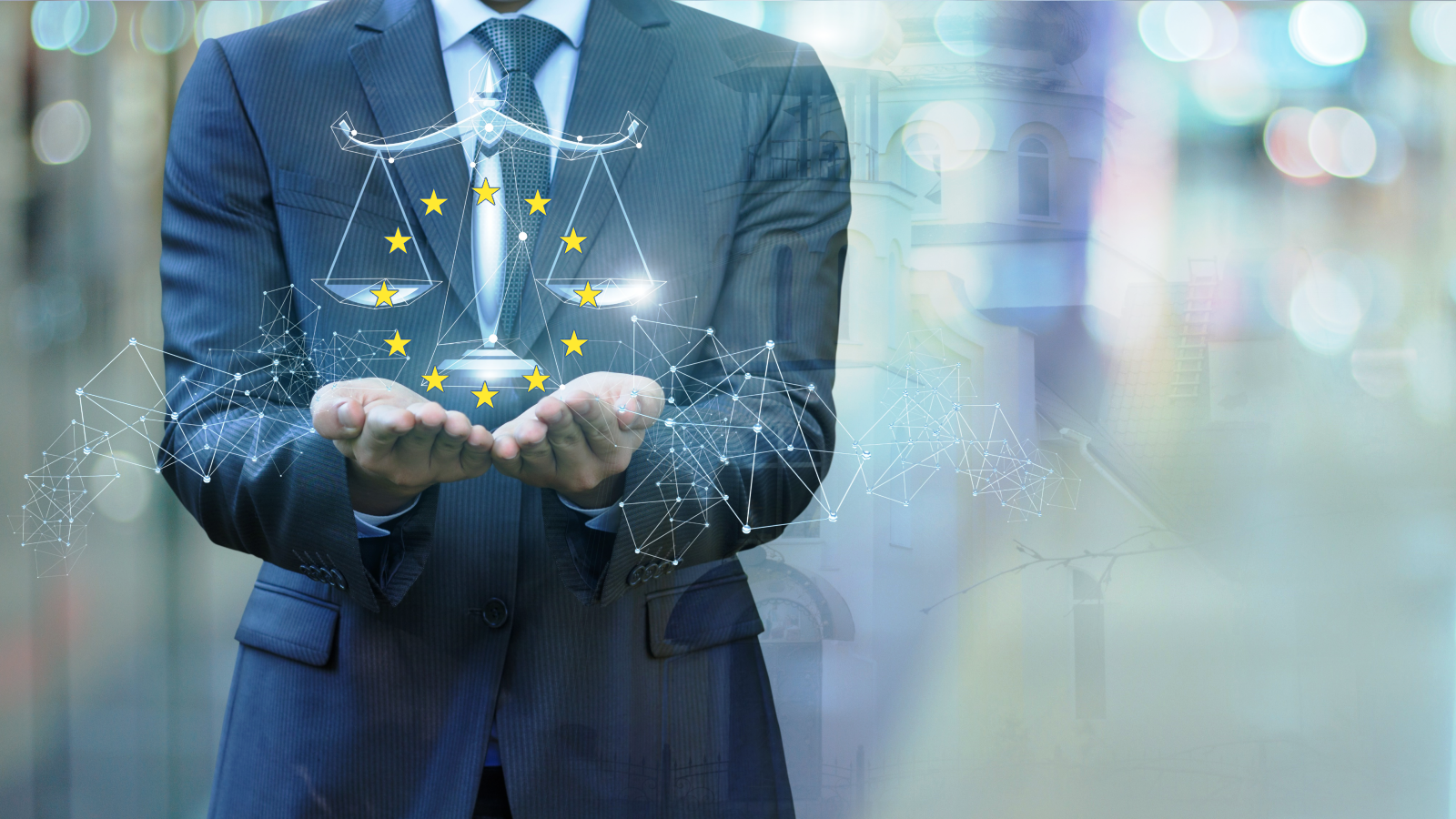 The programme consists in hosting a colleague from another State Member of the EU with the purpose of increasing their knowledge and experience in the field of intrajudicial mediation, such as legislation or judicial tools and services, among others. Those judges and public prosecutors who are interested to take part as hosts in 2022 can apply until June 30th. Those who are interested to take part as visitors can apply starting next October. It is necessary to bring to light the fact that benefits of the programme in terms of cultural exchange and international networking are enjoyed by both parts.

The European Judicial Training Network (EJTN) assimilates the Judicial Schools and other organisms responsible of the formation of judges within the European Union. This institution was born in the year 2000 as a response to the necessity of building a European space of judicial formation in the face of the progressive implementation of the European judicial space.

In the year 2005, due to an initiative by the European Parliament, the EJTN set in march the Exchange Programme for Judicial Authorities. Aimed at judges, judicial trainers and public prosecutors, the goals of the of the programme are:

The exchanges can be conducted in English, French or the language of the host country.

GEMME collaborates in the Exchange Programme for Judicial Authorities of the EJTN as a partner, with the mission of facilitating specialized exchanges in Intrajudicial Mediation.

The success of the programme is based in judges and public prosecutors willing to take part as hosts of their colleagues from other Member States. Due to this fact, the EJTN requests GEMME’s support in order to develop, one more year, these exchanges specializing in mediation, which are so valuable and necessary.

As in previous years, those judges and public prosecutors who are interested in taking part in the programme hosting as tutors their colleagues from other European countries, must send their application to the contact points of each country before June 30th, 2021.
With the purpose of communicating the contact points from each Member State, during the following days the presidents from each national section of GEMME will send the members of their national association the necessary practical information. If you wish to do so, or if you don’t receive the communication, you can also write to contact@gemmeeurope.org (in English or French), stating your name, position and tribunal, as well as your country of residence.

We also ask you to please communicate through this e-mail account if you apply for the programme, so we can follow up properly from GEMME.