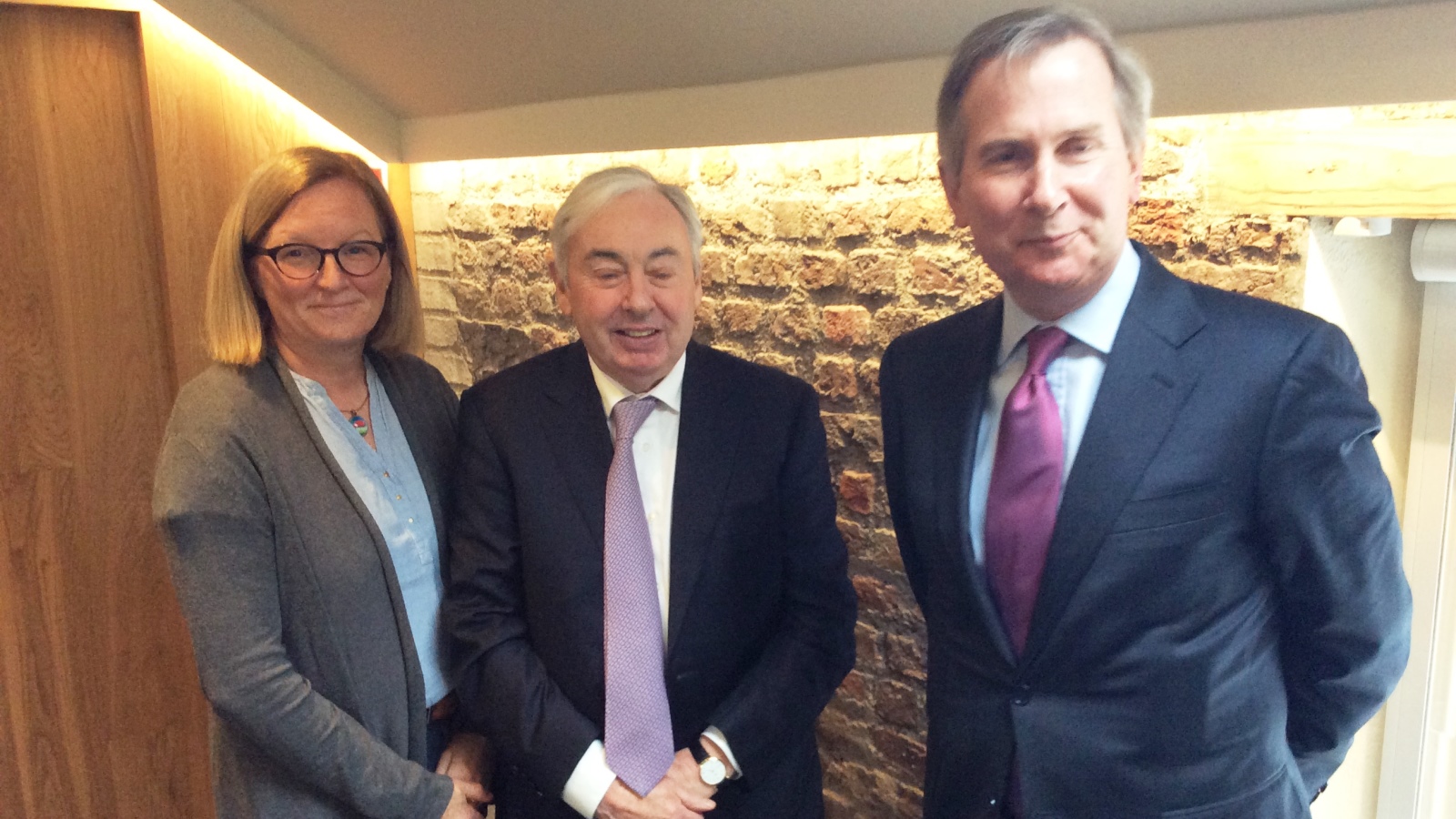 The event was moderated expertly by Ms. Helen Kilroy, Partner in Litigation and Dispute Resolution Department in McCann FitzGerald LLP. Ms Justice Mary Rose Gearty (Chairwoman, GEMME Ireland) opened proceedings by welcoming those in the room. The event was livestreamed and drew one of the largest virtual attendee lists for GEMME Ireland events. Proceedings were kindly supported by the Bar of Ireland.

The event comprised an engaging dialogue between the speakers on the event theme and on questions posed by the audience (virtual, and live). The Mediation Act 2017 framed the dialogue. Both speakers referred to their mediation training and to important insights gained from their judicial work in the Commercial Court which involved mediation-based resolutions and contexts conducive to determination in a mediation space. Mr Justice David Barniville outlined a particular advantage which Judges of the Commercial Court have over other judges, namely, they have case papers in advance of the hearing allowing the judge to ‘read into the case’ in a systematic way. Timing was deemed to be particularly important in successful mediation. Mr Justice Barniville emphasised the importance of discerning when it would be appropriate and beneficial to parties to introduce mediation and the possibilities that mediation might hold for the particular case in hand. He also emphasised that the process of discernment was based on a profound respect for the parties and on actively listening. This involved resisting the temptation to mention mediation at a very early point when it was clear that parties have a ‘journey’ to travel before mediation might be considered as a dispute-resolution process. Judge Paul Gilligan commented that whilst he never had the opportunity to read case papers in advance of hearing while sitting in the High Court Chancery List, he endorsed increased use of the process and reminded the audience of a favourable success rate where mediation is skilfully introduced and used in any suitable cases.

The Moderator, Helen Kilroy, explored the benefits of mediation with both speakers drawing from their practice and expertise. The autonomy of the parties to choose their mediator and the venue for mediation was seen as a strong positive vis-à-vis court proceedings where parties do not have a choice of judge or venue. Autonomy was seen as linked to the voluntary nature of mediation. Judge Gilligan highlighted the absence of stress in mediation and the importance of a smile (from the mediator) and when to smile, as important dimensions of creating the conditions which might encourage parties to consider mediation as a dispute-resolution process. Timing once again was important in this context. The ability to compel parties to engage in mediation was discussed in the context of Order 56 of the Superior Courts Rules alongside cases in which the trial judge held that the refusal of parties to consider mediation was an unreasonable refusal. Clearly, some cases are not suitable for alternative dispute resolution processes, the Atlantic Shellfish case [2015 IECA 283] being one such case, as Judge Gilligan noted.

On the question of timing, Mr Justice David Barniville drew the audience’s attention to the ideal time for introducing the language and process of mediation, namely, after pleadings but before discovery. Pleadings would have to be closed and even then, it would be a matter of staying alert to the best time to introduce mention of mediation and discerning the right time for the parties in question. A contribution from the audience reminded attendees also that the more one forces mediation, the less likely parties will engage constructively in mediation. Encourage rather than compel, was considered to be a wise approach. Both speakers referred to jurisdictions where mediation was increasingly becoming mandatory in appropriate cases. The move towards mandatory mediation was seen as problematic particularly in the context of imposing additional costs on parties where one or other party or both were not committed to mediation and where the voluntary nature of mediation was no longer a reality. However, mandatory information meetings in relation to mediation were viewed by speakers as both useful and beneficial with no loss of face for parties in attending such meetings. ‘Soft-touch steering towards mediation’ was deemed to be worthwhile.

Towards the end of the event and in response to questions from the audience, discussion took place on the need to increase public awareness of the potential of alternative dispute resolute processes and in particular in relation to how mediation works and its many benefits. The issue of confidentiality in the mediation process was discussed in the context of the controversial Section 17, The Mediation Act 2017 concerning the mediator report to Court and fears around divulging certain matters deemed confidential to the mediation process. Some judges do not seek reports from mediators. Where a formal order to mediate has been made, a report to Court will be required but the terms of settlement remain confidential to the parties. Some discussion took place on unreasonable behaviours of mediating parties and the potential impact on the mediation. The event closed with the Moderator reminding all that, in settling commercial disputes, the roles of the judge and of the mediator respectively are complex and still evolving. 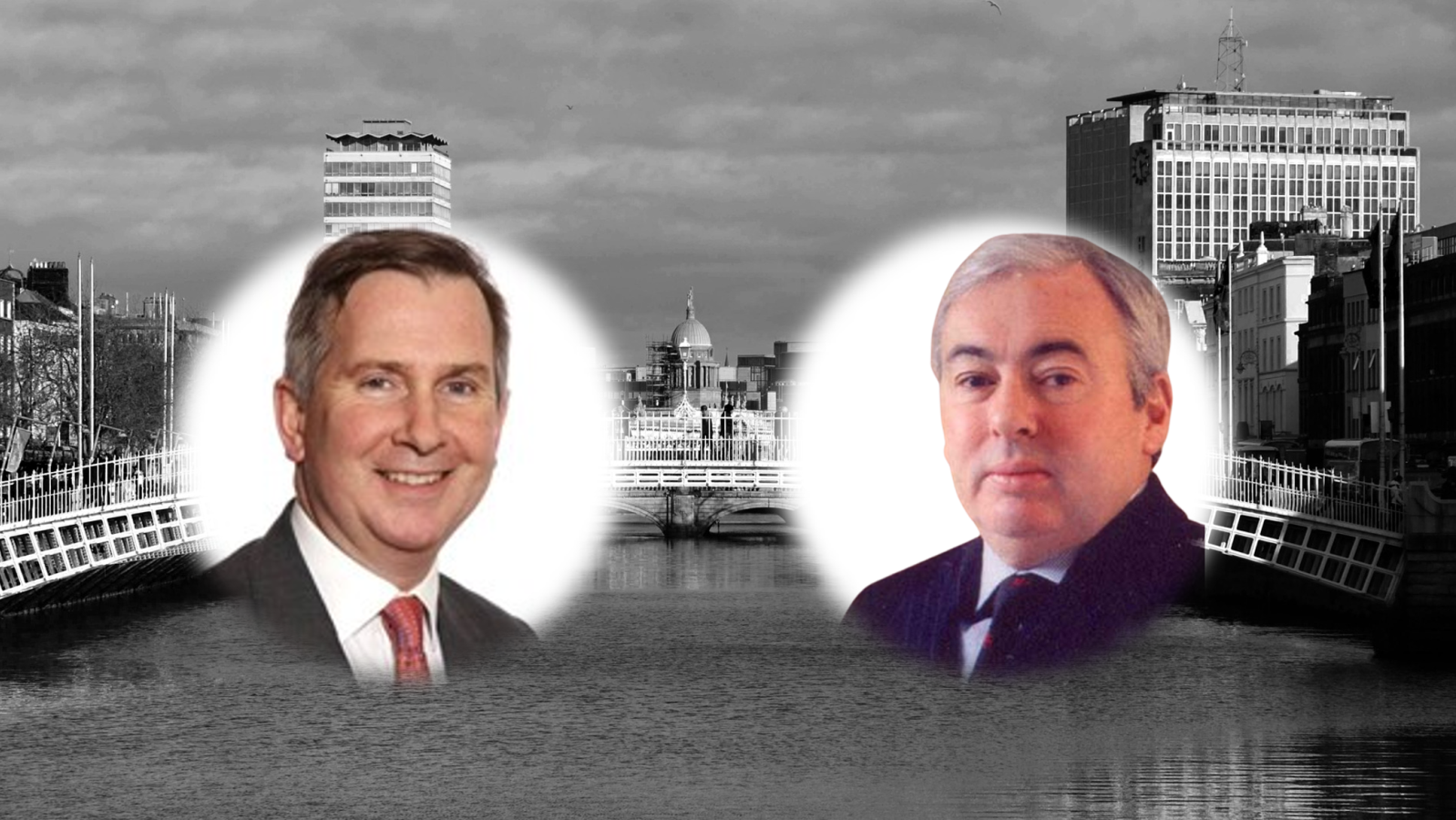 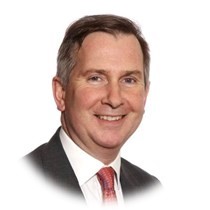 Mr Justice David Barniville was appointed a Judge of the Court of Appeal in December 2021. At the time of his nomination for appointment to the Court of Appeal, he was the judge in charge of the Commercial Division of the High Court. He was also designated as the Arbitration Judge to hear all arbitration-related matters in the High Court and was one of the judges assigned to deal with examinership applications. David was previously the judge in charge of the Strategic Infrastructure List in the High Court (2018-2019) and was appointed as a member of Ireland’s National Group on the Permanent Court of Arbitration in The Hague in July 2018. David was Chairperson of the Council of the Bar of Ireland (2014-2016). He is a Judicial Fellow of a number of prestigious international Societies/Academies and is Adjunct Professor of Law at the University of Limerick and the National University of Ireland, Galway. David is a member of the Executive of GEMME Ireland 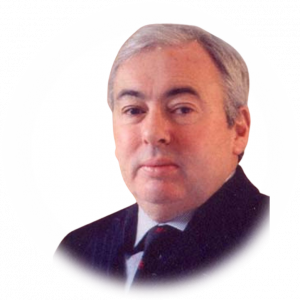 Paul Gilligan is a retired judge of the Court of Appeal. He is a former Vice-President of GEMME Europe and a former President of the European Network of Councils for the Judiciary (ENCJ). Paul is also a practising commercial mediator and a Fellow of the Chartered Institute of Arbitrators. He is a member of the Executive of GEMME Ireland and a founding member.

GEMME Ireland looks forward to welcoming you to the event. Please register at the following link: https://ti.to/BarofIreland/gemme22