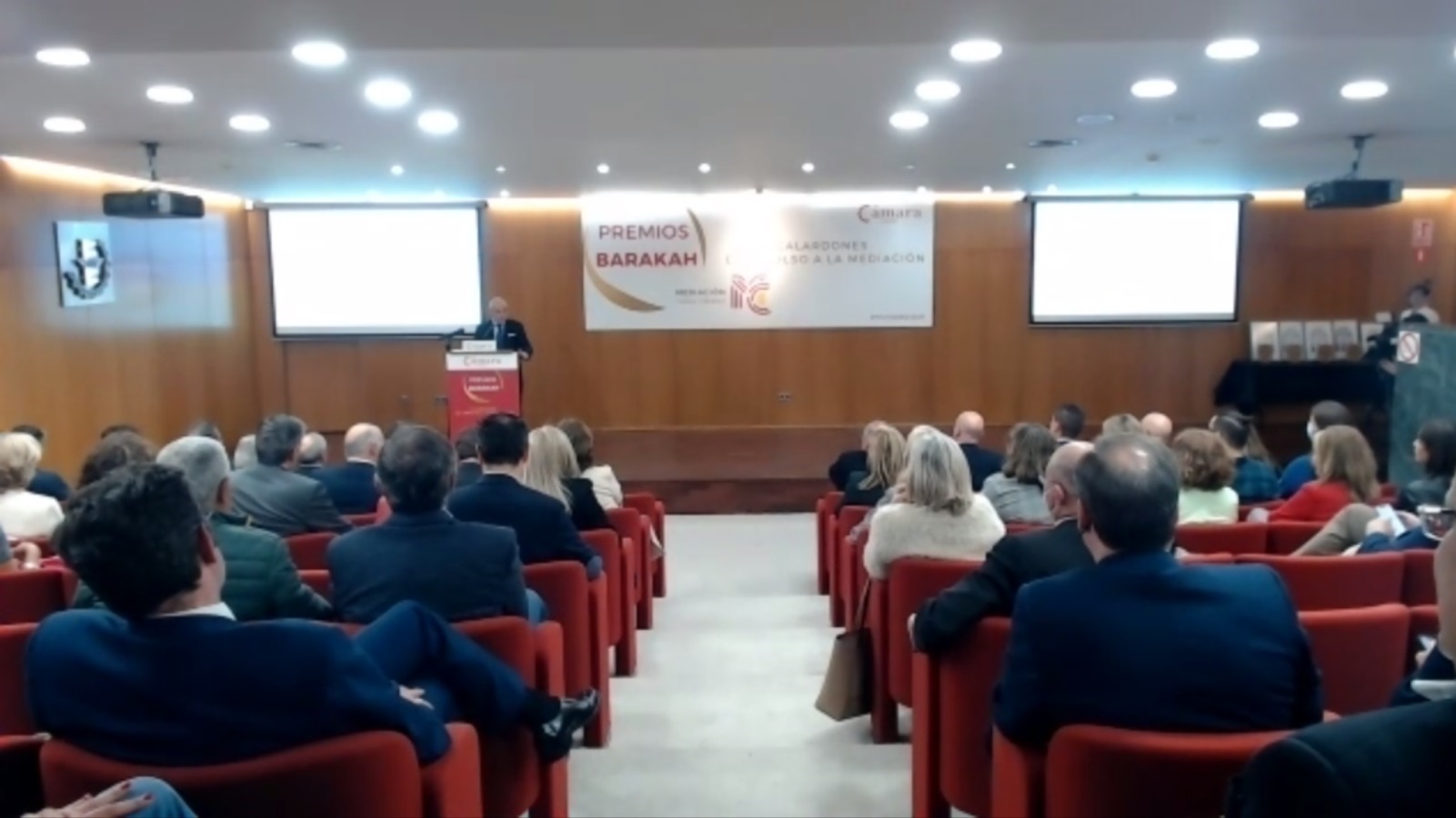 The Chamber of Commerce of Valladolid (Spain) presents its Barakah awards every year with the aim of recognising the work of individuals in mediation and peaceful conflict resolution. 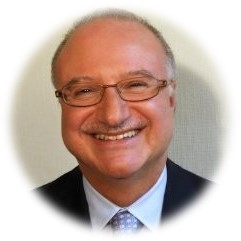 In the edition held yesterday, together with the Spanish Minister of Defence, Margarita Robles, this year's winners were Avi Schneebalg, vice-president of GEMME, in the European category and Luis Blanco, magistrate of the Administrative Chamber of the High Court of Justice of Castilla y León in Valladolid, member of the Spanish section of GEMME.

The awards ceremony was held in person from the premises of the Chamber of Commerce of Valladolid (Spain) and could also be followed via streaming.

The President of the Spanish Chamber of Commerce, José Luis Bonet, stressed that mediation resolves conflicts "of all kinds, including business conflicts, in a civilised way, through dialogue and agreement, in an efficient and economical manner, and helps to avoid the accumulation of cases in the courts". 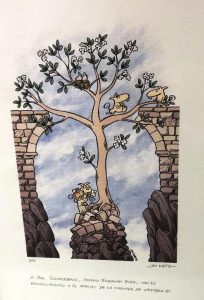