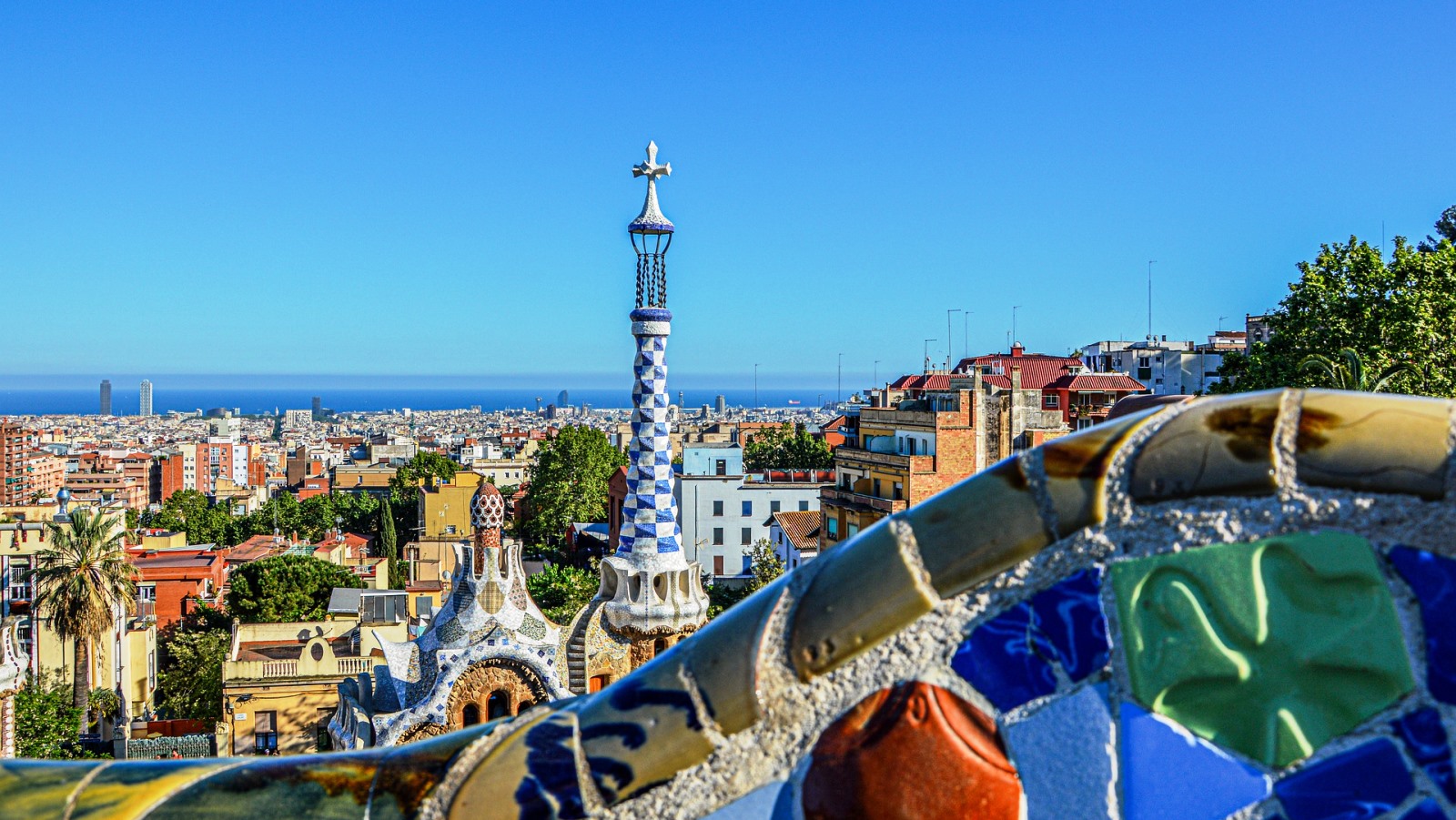 Every two years, the European Group of Magistrates for Mediation (GEMME) holds its General Assembly, to which the members of the different national sections that make up the association are invited to participate with voice and vote, provided that they are up to date with the payment of  fee. During this plenary meeting, in addition to the presentation of the corresponding management reports, the composition of the elected members who will form the Board of Directors that will coordinate GEMME for the next two years will be voted on.

The next GEMME General Assembly will be held in Barcelona, by decision of the Bureau meeting held on 26 March. It will be held on 11 June at 12:00h at the headquarters of the Barcelona Bar Association (ICAB), which is the co-organiser of the meeting.

On the occasion of this meeting and during the hours prior to it, an interesting agenda of activities will be proposed in which not only GEMME members but also other professionals interested in mediation will be able to participate.

Saturday 11 June
9h00    Cineforum on Restorative Justice with the screening of the film MAIXABEL with English subtitles.
11h00  Debate with Maixabel Lasa and Esther Pascual, protagonists of the real story told in the film.
11h45   Closing of the public conference

The deadline for pre-registration was last Saturday 7 May at midnight.

→ If you are a member of GEMME, you will have received an email from the President or Secretary General of the country in which you are affiliated with the link and password to register for the General Assembly. If you have not received it, please contact our General Secretariat by email at secretary.general@gemmeeurope.org . We will get back to you as soon as possible.