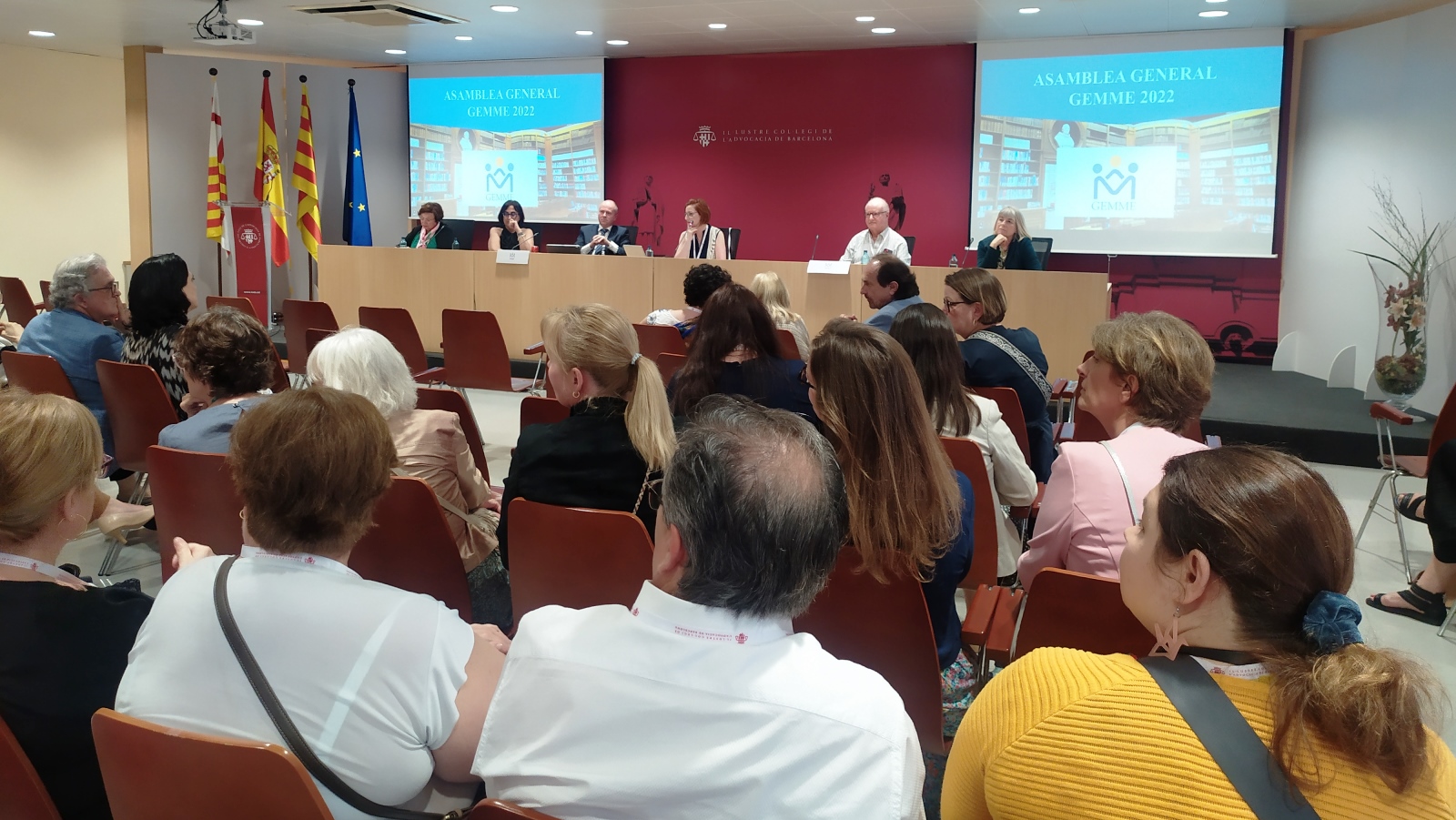 We reproduce below the moral report presented by the magistrate Rosalía Fernández Alaya, president of GEMME during the General Assembly held on 11 June in Barcelona, which includes a summary of GEMME's associative activities over the last two years, as well as an outlook on new projects and commitments.

After these two years, which have been so difficult due to the circumstances experienced around the world, I would like to thank you for your efforts to continue the important work of GEMME, strengthening or taking up the projects already started and considering other different ones, with great enthusiasm and mutual collaboration.

I would also like to thank those who have preceded me as presidents. Without them, and without the people who decided to found the association in 2003, and all those who have been working for years in favour of mediation and the culture of peace, it would have been impossible to get where we are today. A big and very special thank you to Beatrice Brenneur, our dear Honorary President and one of the pioneers of mediation in Europe, founder of GEMME.

The numerous representatives from 16 countries present at this Assembly, as well as all those who follow us online, is a more than obvious sign of the excellent health of our Association, as well as of the involvement of all in its evolution. We warmly welcome new members and observers and, at this point, we are particularly grateful to our dear Vice-President Avi Schneebalg, also a pioneer and co-founder of the Association, for his great efforts in this task.

Since its creation in France, GEMME has grown a lot at the international level and the different national sections have worked with great intensity. All the reports submitted which reveal this work are available on our website, together with the documentation for this Assembly.

During all this time, especially in the last few years, it has taken a huge effort to organise and professionalise the association, due to this growth of GEMME and its prestige in all areas where the Association is present. That is why today is a moment of great joy, especially as we can share it with members from all over Europe, both in person and at a distance. We must continue to work together on this, and I thank you in advance for your cooperation.

The communication report will then be explained to us by Myriam Rius, who is in charge of this task. Myriam has done an excellent job, which I would also like to thank, in preparing this Assembly with our Secretary General Anne Gongora and in organising all the academic and cultural activities in Barcelona.

I would like to highlight, among the European associative activities (independently of the reports of each section), the following ones 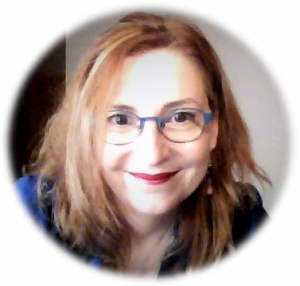