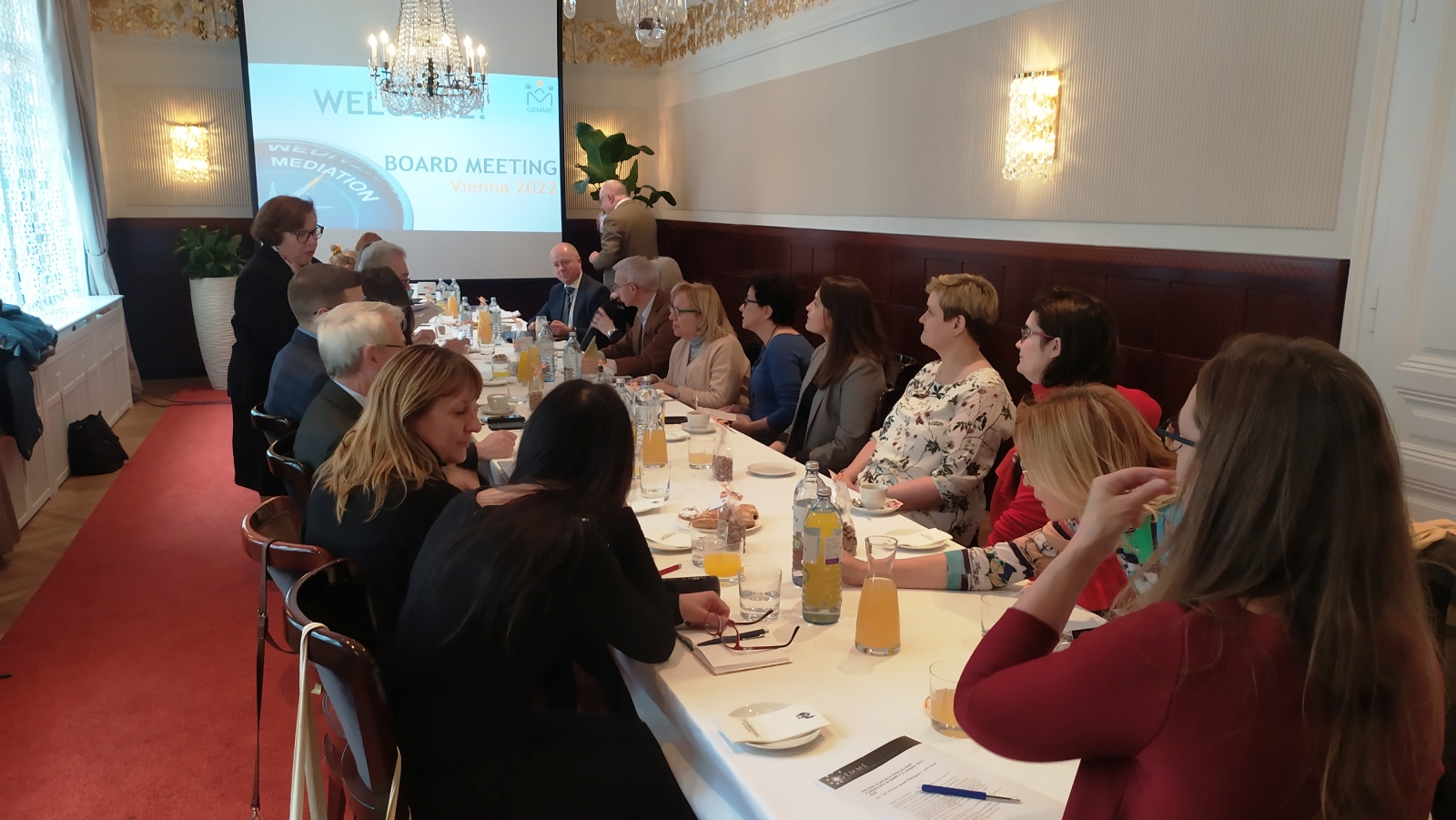 As a special guest at the meeting, Eric Heinke, Vice President of the Viennese Bar Association, addressed the assembly before the start of the Board meeting. His speech can be read in full here.

Rosalía Fernández, President of GEMME, then presented the management reports. Then it was the turn of the national sections. 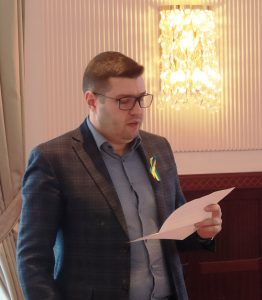 In the turn of Ukraine, an observer country since the 2022nd General Assembly held in Barcelona in June, Judge Andrii Ryshchenko gave a moving speech to the audience and officially requested the integration of Ukraine as a full member of GEMME. His speech can be read here.

Ukraine's application was unanimously approved, pending ratification by the next General Assembly.

Next, Myriam Rius, GEMME Communications Responsible, presented the marketing management report and a series of proposals for the celebration of GEMME's 20th anniversary, which will take place in 2023.

Béatrice Brenneur, Honorary President of GEMME, then presented online the activities planned for the 20th anniversary celebrations from 25 to 29 May in Strasbourg. This is a provisional programme which will be communicated shortly, with a pre-registration form.

The programme includes the next Board meeting which will take place on Friday 26 May at 9.00 am. 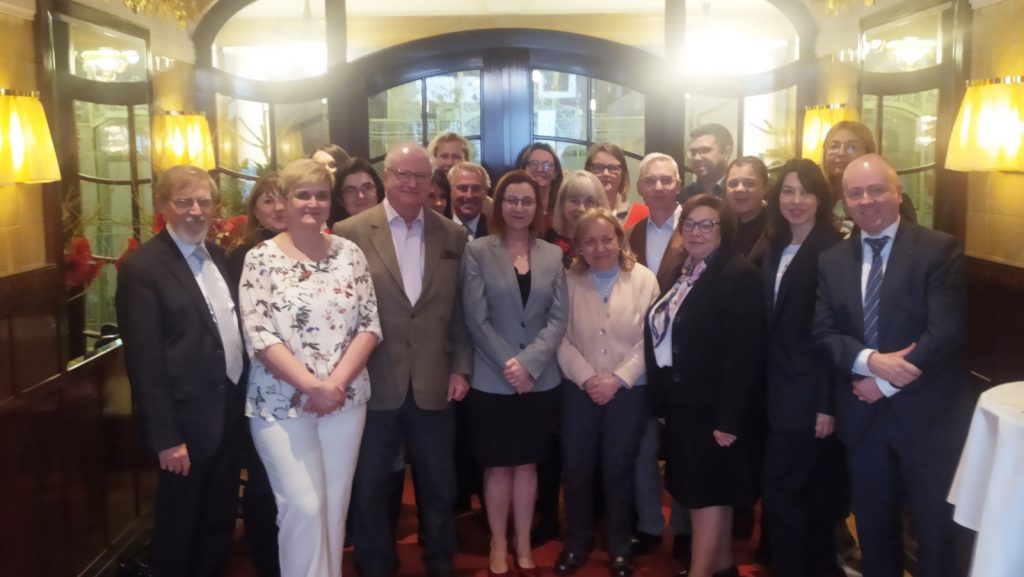 Below is a video summary of the meeting

2 thoughts on “GEMME Board meeting in Vienna: 26 November”